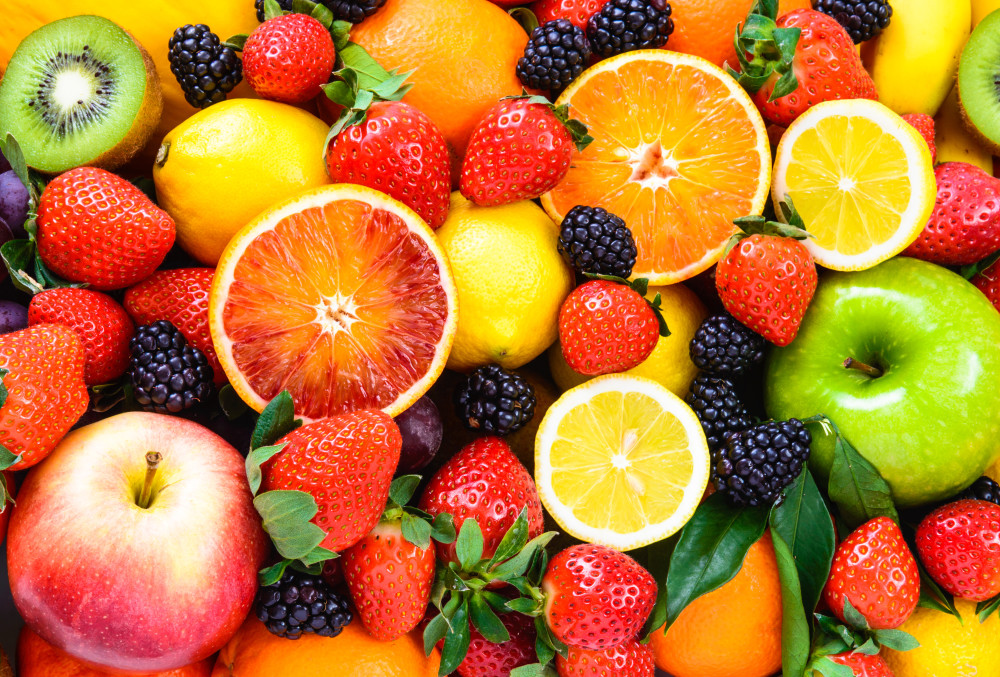 Fruits, nuts, and vegetables in the daily diet have been strongly associated with reduced risk for some forms of cancer, heart disease, stroke, and other chronic diseases (Prior and Cao, 2000; Produce for Better Health Foundation, 1999; Quebedeaux and Bliss, 1988; Quebedeaux and Eisa, 1990; Southon, 2000; Tomas-Barberan and Robins, 1997; Wargovich, 2000). 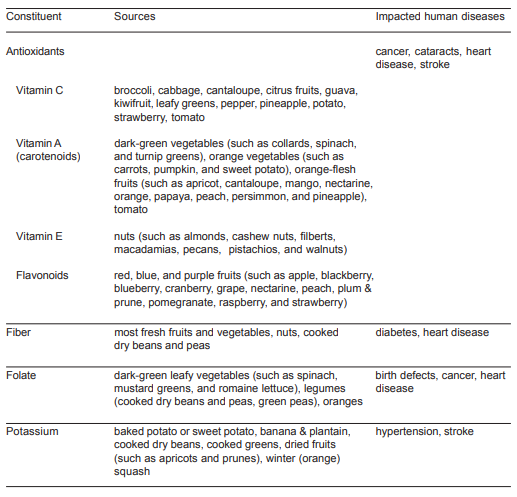 There is increasing evidence that consumption of whole foods is better than isolated food components (such as dietary supplements and nutracenticals). For example, increased consumption of carotenoid-rich fruits and vegetables was more effective than carotenoid supplements in increasing LDL oxidation resistance, lowering DNA damage, and inducing higher repair activity in human volunteers who participated in a study conducted in France, Italy, Netherlands, and Spain (Southon, 2000).